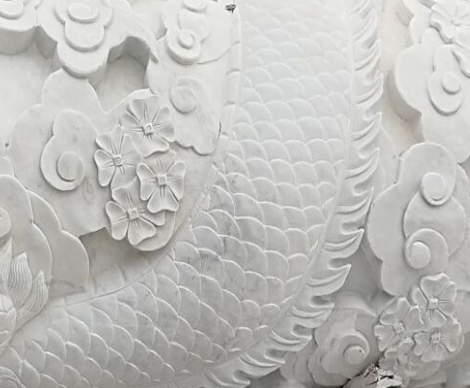 The figure of 140,000 is sometimes used. This figure is the approximate figure (perhaps slightly overstated) of the number of Chinese recruited by both Britain and France, to work on the Western Front.

As the Ensuring We Remember Campaign specifically seeks to redress the historical relegation of British Chinese labour units to a footnote in the narrative of the Great War the figure of 96,000 is correct.

That said, that we refer to the Chinese Labour Corps and the figure of 96,000 is actually out of convenience and a wish to avoid confusing people as in actual fact the memorial we have commissioned is dedicated to the Chinese labour units of the Great War, and so includes a further 5,000 Chinese labourers who were recruited in the south of China, Hong Kong and Singapore to work in Mesopotamia (at Basra in modern day Iraq) and known as the Chinese Porter Corps; and a further 1,000 who were recruited form those same places and who supported the British war effort in East Africa, known as the Chinese Contingent.

It is also worth noting that the memorial is deliberately inclusive in referencing the Chinese labour units, and not just Chinese labourers. In doing so the memorial also stands for hundreds of British officers who served in those units.

We will remember them.