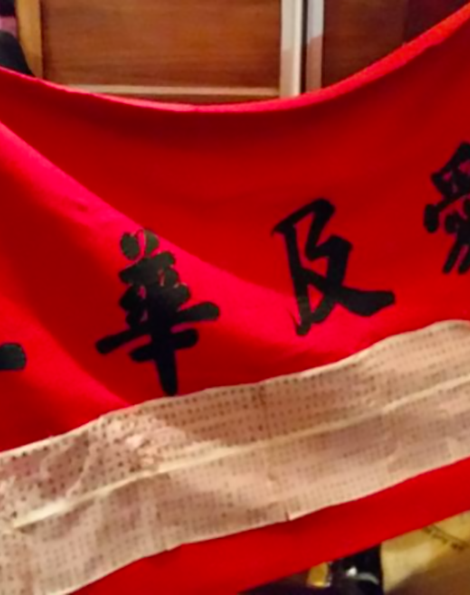 Update on the CLC Banner.

Although the banner had been offered to the campaign, it was felt that we did not possess the expertise to conserve it, no, in fairness, access to audiences with whom to share it. Consequently we suggested the donation be made to Durham University’s Oriental Museum (read the full story here).

The Oriental Museum have sent up some images of the conservation work being carried out on the banner, and we thought we would share them here.

Our thanks to Durham University Oriental Museum, not simply for the photos, but also for taking such great care of the banner. Expect further updates soon. 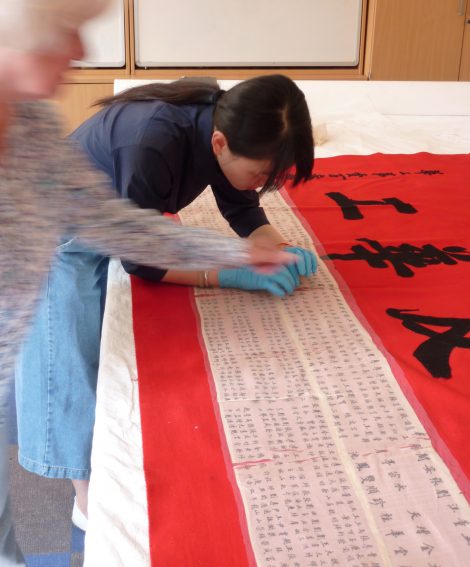 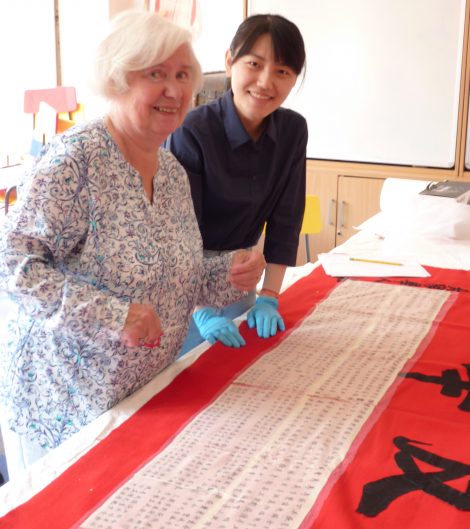